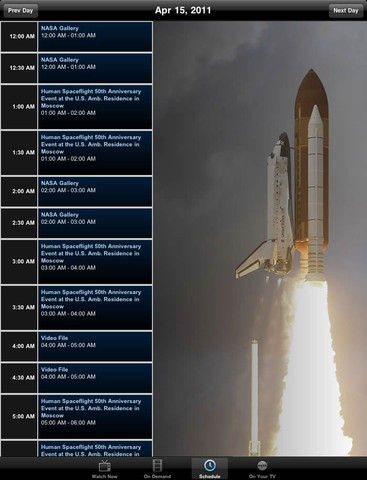 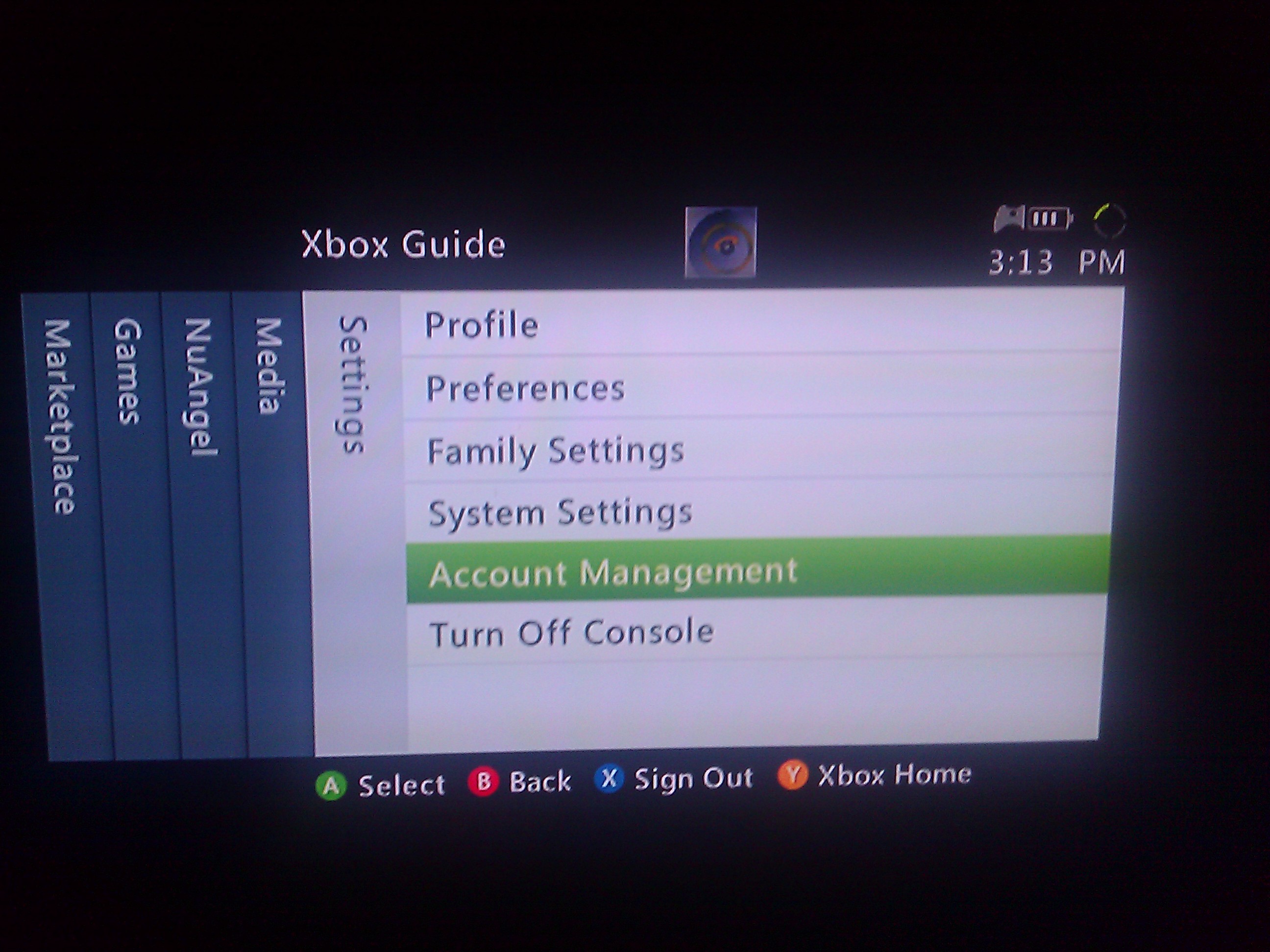 Download something on Xbox Live and not remember what it was? Want to look back and remember a demo you tried so you can go buy the full game? It’s super simple! END_OF_DOCUMENT_TOKEN_TO_BE_REPLACED