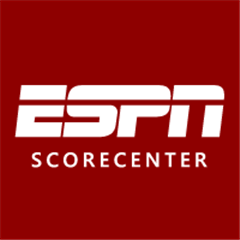 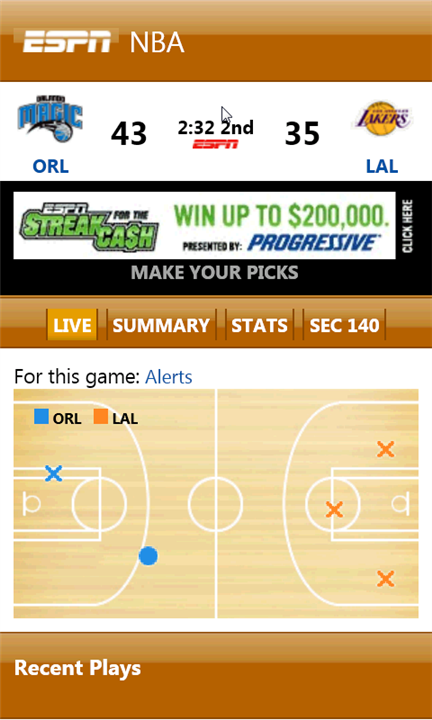 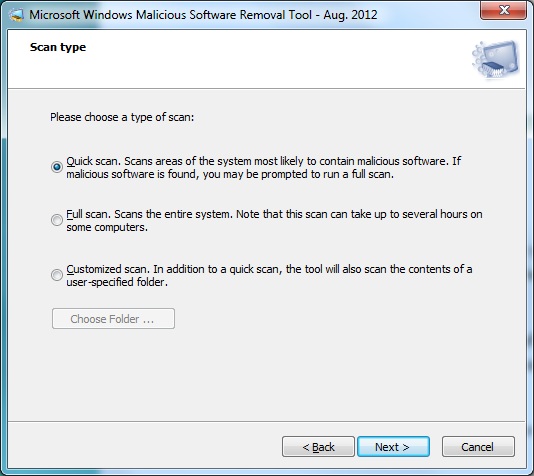 Even though I have listed off a good number of programs in my IT toolkit and cleaning malware infected computers, I have a new tool I’m starting to use more and more – and you already have it. It goes by two names. The “Malware Removal Tool” from Microsoft, or even “Microsoft Safety Scanner.”

Microsoft packs this little beauty in to your computer with each Windows Update. Simply go to your Start Menu and click RUN (or if you don’t have run just use the search box at the bottom of the Start Menu), type in MRT and press enter. You’ve opened the latest Malware Removal Tool! With a few presses of the next button, you’ll be on your way to scanning your computer for known pieces of malware that can slip right by antivirus and other tools.

If you don’t know the last time you’ve run your Windows Updates and you want to ensure you have the latest and greatest version right from Microsoft’s Security Scanner website. Don’t plan to keep this one in your IT toolkit – unlike the download from Windows Update, this download will actually expire every 10 days to ensure you’re keeping a fresh and up-to-date copy with you.

So be sure to check your computer for your own safety!

Music Mondays are among the least read articles on my site. So this time, if you are reading this, stop reading and start writing! What have you been listening to, lately? Leave a comment below!

When Microsoft has an open beta test for the Xbox 360 Dashboard, the public release can’t be far off. With a new dashboard update just around the corner, I thought it might be handy to have this article at your disposal. If you perform an update and receive an error code after the update, here is how you can decode it, and what to do about each one. Some even require SPECIFIC updates that may not automatically be downloaded through Xbox Live – you would have to download these ‘special’ updates designed to resolve these issues. Microsoft has created a VERY helpful page, and addresses several possible error codes:

Possible Error Codes after Console Update has its own support section on Xbox.com.