Remember when Siri was a big deal? Siri got a big ad campaign, but I haven’t met too many people who actively use it. It has been promised in the iOS6 iPad (3rd gen) update, but I’m not looking forward to it any more than the addition of any other feature. But if you’re the kind of person who was jealous of the iPhone owners with Siri, then I encourage you to check out these applications for your handheld of choice:

Android: Enjoy iris. on the Android.

In both cases, the applications pull from various sources on the internet to find the answers to questions you’re asking. I have found both of them to have excellent speech recognition engines, and be very fast. I have to give bonus points to iris. for having partnerships in place that allow them to pull data from services like ChaCha and Wolfram|Alpha. But Ask Ziggy is no slouch – it includes great in-line graphical forecasts when asking for the weather, and easy to read and time-stamped information when providing stock quotes.

Although neither integrates as flawlessly into the OS as Siri (and how could they?), and you may not be able to check your calendar on the fly, these are still two excellent apps that provide users of other platforms excellent alternatives to living a life without a voice activated digital assistant (boy we’ve come a long way from the PalmOne m505 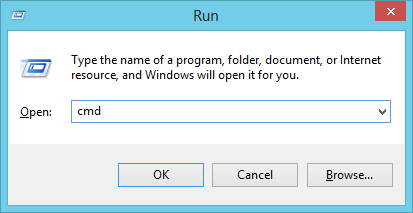 There are just some things you can’t get away from, and the command prompt is one of them. A lot of people with the new RTM of Windows 8 Professional have will run in to an issue with activation. When you download the ISO, at least the one for Windows 8 64-bit Professional from Microsoft’s TechNet, it installs with a 90 day trial license. By default, there is nowhere you can click to change the product key! So I fell back on an old trick where you can use the command prompt to change the key in Windows. Here’s the step by step guide: 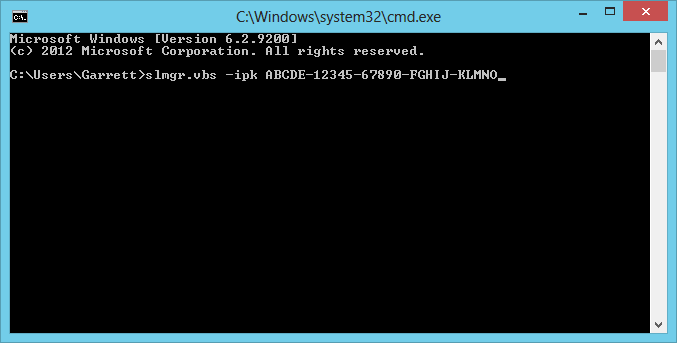 That’ll do it! You’ll get a pop up Window confirming that the key has been changed, then you can proceed with your Windows Activation.

, but you’ve probably heard them. Their album is an eclectic sampling of influences from around the world, and Spin magazine called it album of the year in 1998. It’s easy to see why, it’s addicting.

American audiences (with their new found love of Hindi-films on Netflix) may only just be beginning to understand some of the references, but that won’t stop you from nodding your head along with catchy drumming, easy vocals, and myriad of instruments. But the opening two tracks, for most people, are probably the most memorable. Sleep on the Left Side and Brimful of Asha hook you right in to the album. Brimful… is also known as “Bosom for a Pillow” because of the refrain “everybody needs a bosom for a pillow, everybody needs a bosom.”

Candyman has a funky sound you can’t help but love, and while you keep expecting some form of contemporary rap to appear on top of the song (which eventually and only briefly arrives), it remains, for the most part, an instrumental only piece. The nearly 4 minute song is very light on lyrical influence, letting the drums and bass guitar do most of the work. You can say the same for a track called State Troopers. Track 11, however, takes what you’re used to and expecting, and swaps it for a American style country-music-influenced song entitled Good to be Back on the Road Again, which includes lines such as “It’s good to be on the trail / from where my heart set sail / put an anchor down for friends, and good beer.”

The entire album really takes what you expect from a pop album, and mixes in more of what we’re seeing from current generation Psychadellic-Funk-Indie-Rockers. If people ask me about albums I’ve been listening to for well over a decade, standards that I keep in my collection and I always go back to, When I Was Born for the 7th Time

After previous account hackings of Xbox Live customers, I gave you some information about how to secure your Xbox Live account. But if you want to be extremely cautious, or let’s even say you’re even thinking of giving up on your Xbox and want to make sure nobody can get in to your account and charge things to your card… these are all smart things to consider. It’s important to remember that you can delete a profile from your Xbox 360, but there has been no good way to delete an Xbox Live account, just disable automatic renewal of Xbox Live Gold subscriptions.

So, how do you go about protecting your credit card information? By removing it. You already know that, you want to know how! It’s really quite simple:

Now, even if you never log in to that Windows Live ID again, you can be safe in the knowledge that your credit card details have been removed from Microsoft’s servers.