So earlier this week the world saw what would happen if GoDaddy were to suddenly close up shop and leave town. Reports spread quickly, and an a member of “Anonymous” stepped forward saying he is the one who brought GoDaddy to their knees.

Although this may or may not be true, GoDaddy emphatically and categorically denies that such a thing happened. They say an internal error caused the several hour outage.

My co-workers and I crunched a few numbers yesterday and it could be said that GoDaddy is affiliated with some 30 million domain names, if we looked at the right information. Maybe more, maybe less… But would it really matter? Would you like to admit that a mistake, one wrong keystroke, brought down such a huge chunk of the internet? Or would you rather hope that your customers are sympathetic to your plight, that you were an unfair target and they were the collateral damage of a DDOS attack by “some nasty hackers.”

Was their mistake causing their own problem? Or was their bigger mistake admitting it? Does that open them up to a wider swath of people who want to leverage a class action lawsuit against them? They may have had a lawsuit dropped on them either way, in fact you can nearly be certain it will happen, but will more people be likely to pile on without remorse knowing that GoDaddy themselves caused the issue? It’s hard to say for sure, but I think GoDaddy may have slipped up big, this time. 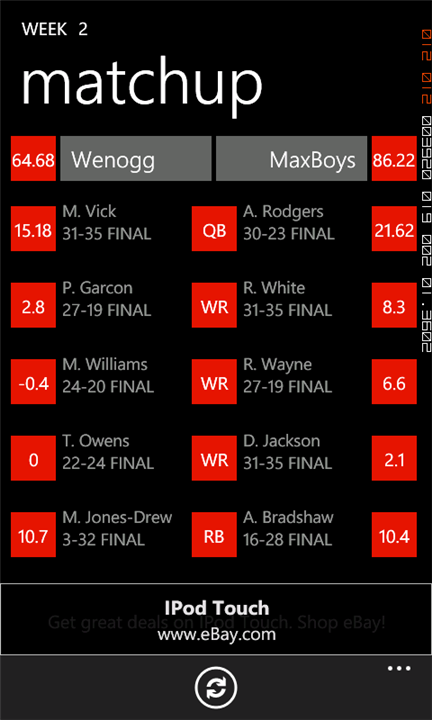 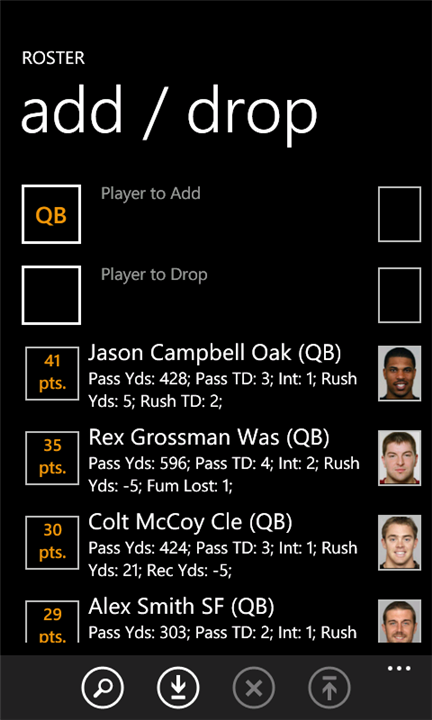 Knowing your way around Windows 8 is going to be critical. Microsoft has put together a list of Common Management Tasks for Server 2012, many of which apply to Windows 8. Be careful, there are some differences – for instance, according to the article, the Start Menu in Windows Server 2012 will be located in the upper right hand corner of the screen (defying all logic). But don’t worry, classic keyboard shortcuts like pressing the Windows Key, or Control + Escape will still bring it up.

Other standards still hold true, as well, like Windows Key + E to open My Computer, and Windows Key + R will open the Run dialogue box – even if you’re at the start menu, it will drop back to classic desktop mode and open the Run prompt.

Check out the TechNet article for even more great tips.

I’ve said it before and I’ll say it again. Music Monday isn’t always about discovering something new. It’s just something you should hear. And if you grew up like I did, you heard a lot of The Beatles. And if you’re father is like mine, track 11 on this album will be etched in your 8 AM memory like no other song in history.

I disagree, because prior to this, they were pop-gold! Songs like HELP!, and even on Revolver, just prior to Sgt. Pepper, Got to Get You in to My Life – the songs were love songs. It wasn’t until the follow up to Sgt. Pepper, fall ’67’s Magical Mystery Tour that the flop top good boys from across the pond really started to “off the deep end” and starting putting out more and more psychedelic songs.

You get a taste of that on Sgt. Pepper’s Lonely Hearts Club Band

, in the song A Day in the Life, which really takes you on a journey and tells a story. But from beginning to end, I still love this album, and it holds a special place in my memory. Songs like Fixing a Hole, and Lucy in the Sky with Diamonds might’ve been a precursor of things to come, while songs like When I’m Sixty Four are just simple sweet love songs. It was a great album when The Beatles were at a crossroads, and when the boys from Liverpool were growing up the only way 1960’s rock stars knew how.