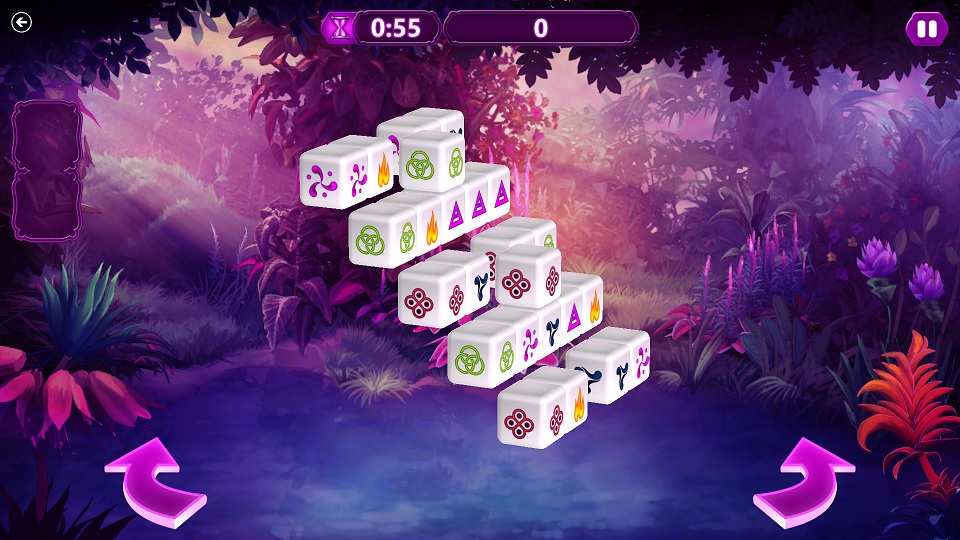 Co-workers asked me why I wouldn’t just get a tethering plan on my cell phone – but what made CLEAR attractive was their unlimited plan. It would be much like having a regular line through Time Warner – I wouldn’t have to meter my usage or think about it whatsoever. And was I glad I stuck to my guns. Imagine the bill I would’ve gotten if I had a 10GB data plan from AT&T, with my own hot spot or tethering plan, had I ended up my first month’s bandwidth on CLEAR: ~32GB. My second month? ~59.4GB. And my third? Over 70GB.

Yes, I’m a “bandwidth hog.” I have my excuses, and you’ll be happy to know the extreme majority is streaming via legitimate services like Vudu and Netflix, grabbing ISO’s of Linux builds, Microsoft products from Technet, games from Steam and Xbox Live, PS3 Firmware Updates, or downloading music from Amazon MP3 or streaming from Google Play… yes, the whopping majority of my bandwidth is going to legitimate use – surprise surprise. But regardless of where the bandwidth is going, it’s what happened next that surprised me most.

Last week I had a large 2 day download, accumulated a total of about 15GB in two days. I’ve been moving quite a bit of data. But shortly after that, my internet connection became complete garbage. The first day, I chalked it up to some nasty weather passing through the area. Living life wirelessly may have some challenges, I began to think. It’s certainly not satellite, I would’ve expected it to handle some dark clouds and heavy rain – but I still didn’t think much of it. But as my poor connection dragged on and on, with more and more buffering of Netflix, and not being able to upload 10MB to my website without having to reboot my CLEAR Spot Voyager – something as afoot.

After several days, I had had more than enough of my patience used up “waiting” for it to correct itself so I called clear support, around 8 PM on 9/18/2012. I worked with a friendly support technician who, I believe, said his name was “Shane.”

After some basic troubleshooting, we ran a series of speedtests using the famous SpeedTest.net. My pings were average for a WiMAX device, in the 145MS range; my downloads were, as advertised, hitting around 4.5Mbps. But here was the kicker. Uploads were floating around .08Mbps. Pitiful. Tie that with the high latency, and it explained why I was having such a hard time buffering and even web browsing. My speeds in the past have averaged .5 or higher for upstream, and I should know. Every time a friend of mine asks me how my Voyager performs, I do a SpeedTest.net test to the local server here in Rochester, NY. I’ve been quite the CLEAR evangelist. Until this very moment.

The technician pauses, makes a few key strokes, and tells me to try again. My speeds shoot up – downloads over 5Mbps, uploads back around .46 – not the fastest ever, but about 8x what was seeing seconds before. I shook my head, and was going to let it drop, until he said this: “as it looks like you are a power user, I would advise you to download less, this will keep your speeds in top shape.”

I stopped him from concluding our call. “Wait a moment. I pay for the unlimited data plan. I was under the impression that there were no limits, and that I would not be throttled after any certain usage quantities. When I called you, my upload speeds were at .08 – now they’re .45. Was I being throttled? And if you need to escalate me to a supervisor, I’ll hold, you don’t deserve to be chewed out, but if I’m being throttled and I have your unlimited data plan, I need to know right now.” I was then placed on a 2 minute hold.

The same support technician, again, I think the name given was Shane, came back on the line. He politely explained there was nothing more he could do – that I already had the unlimited plan. I concurred, but pushed a little further: “When we began our call, my upload was .08 – after I spoke with you, .45 – what did you do? Can you confirm I was not being throttled?” He would not use the word “throttle” – but simply stated that how I chose to use the bandwidth was up to me, CLEAR only advertises 3-6Mbps down in 4G areas and .5-1Mbps upstream. He said that he only “refreshed” things on his end, that he made no changes to my connection details or my modem device itself. I politely concluded my call, but I’m left with this strange feeling.

I had a slow connection, I call support, and now my connection is mostly healed; I’m given what can only be interpreted as a ‘verbal warning’ about being a power user. It’s left a bad taste in my mouth, and I’ll wait to see how things go, but as far as right now? I’m starting to feel that my CLEAR Spot’s “unlimited” plan may have its limits. 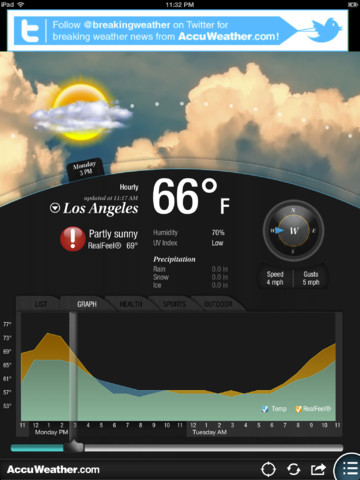