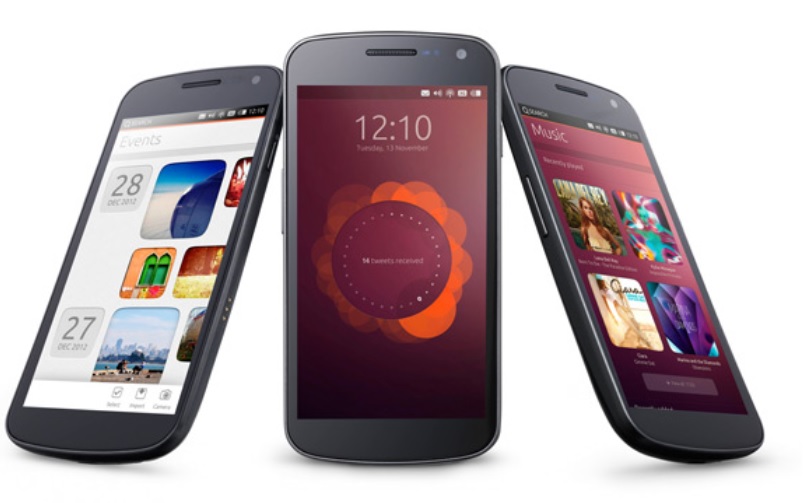 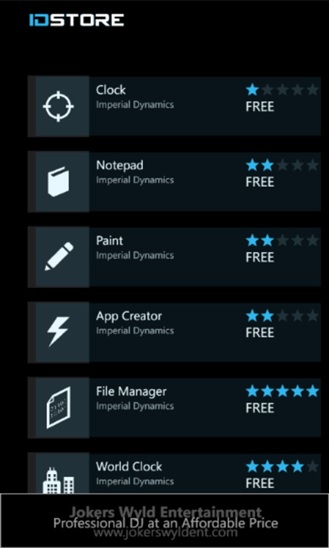 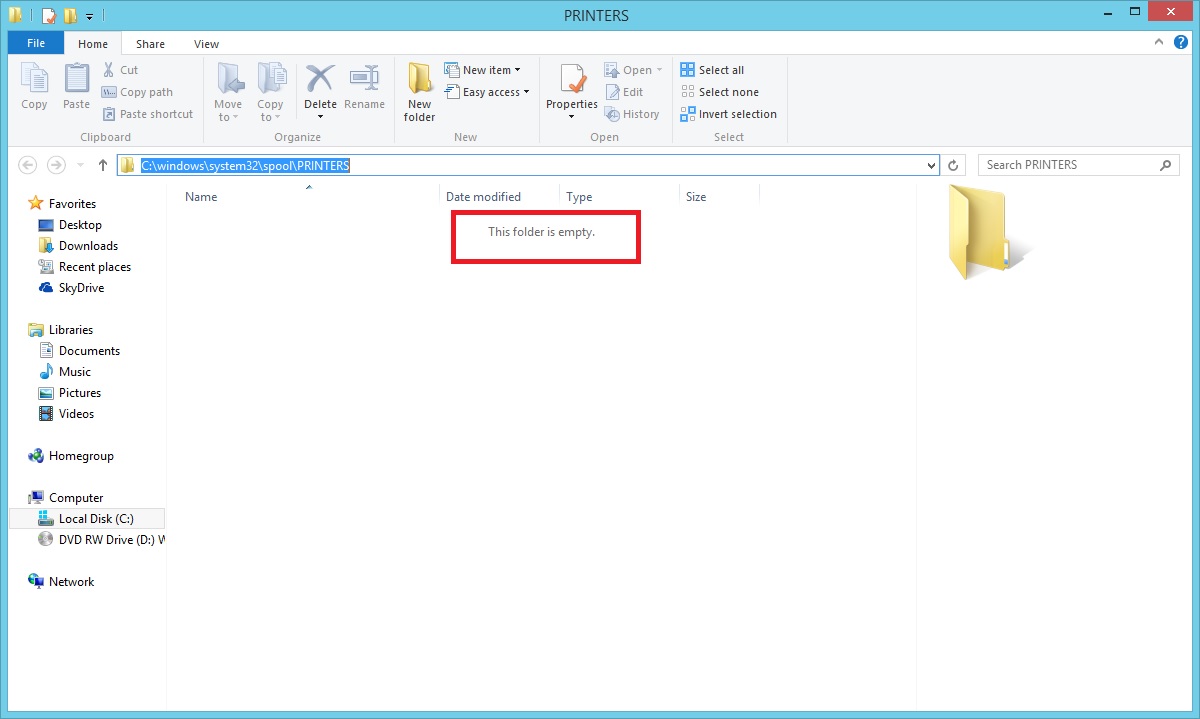 I’ve seen people who have gone so far as to uninstall and reinstall their printer yet STILL could not print! If you’ve already tried all of the steps in how to reset your print spooler, try the steps below… tested and has worked for me on Windows XP, Vista, 7, 8, 32 and 64-bit… the solution below has worked for me several times!