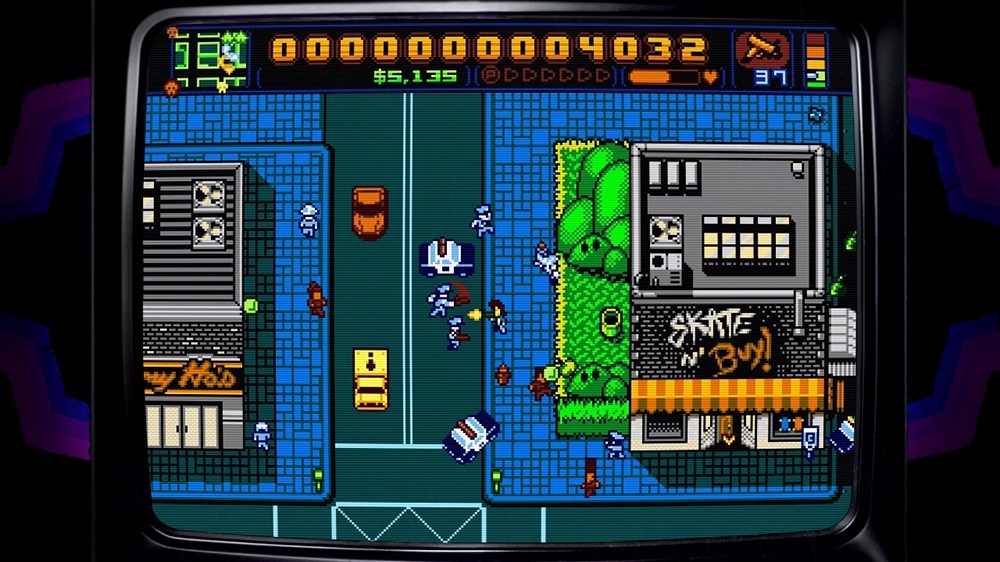 A friend asked me what i thought of Microsoft buying a piece of Dell. Here is what I wrote to him on Facebook.

Microsoft taking 10-15% of Dell is a natural move, now that they are edging more in to the hardware market with Surface, Surface Pro, and whatever this year’s Surface 2 is bound to be. Apple doesn’t want Dell, they’re ALREADY a hardware manufacturer with ties to Intel, which they will break when OS11 launches. I expect them to go back to their non Intel ways. Higher profit margins. Right now I think every company is trying to innovate ways to increase revenue streams, not being innovative in ways that are making people flock to them. This goes for everyone. Did apple think a 5th row of icons was gonna sell iPhone 5? Does Intel think we can stay at their 3Ghz barrier forever and just keep adding cores? Microsoft stepping in to more hardware is exciting. It’s not just a mouse with their logo on it, or the next Xbox, it’s a real Microsoft product stepping up and showing companies like HP and ASUS how to do it. With a stake in Dell, it makes that a lot easier.

My friend mentioned that he didn’t think it would stop at 15%, and that Michael Dell wanted to bring the company back to a privately held company. I continued…

Michael Dell only owns I think 15 or 16% himself. Private, maybe, but I don’t think he wants to give up the goat to Microsoft entirely, and let them call the shots. And I don’t think Microsoft is interested in being seen as a threat to their licensing partners; all the other OEMs who sell Windows on their machines (Acer, ASUS, Toshiba, Sony, HP, etc…). If they see Microsoft as a direct threat to their business, they won’t support it by licensing Windows. MS must know that. If Microsoft buys a huge chunk of Dell, the others will flock to Linux or another alternative, just so they aren’t giving their competition a dime. It would be the end of Microsoft as anyone has known it for 25 years. I think Microsoft is smart enough to know a small investment in Dell would pay for itself while working on “a tablet” and maybe “a desktop” or two, but they don’t want to be seen as a threat to their OEMs.

GrooVe IP is an app that Google Voice should be. A free download from the Play Store, GrooVe IP Lite lets you make VOIP calls from your handheld Android device. I know a few of you are thinking that’s the point of Google voice, but there is a difference. The official Google Voice app for Android makes a “call back” call. Basically, you dial a number, and via your data connection, a signal gets sent to the Google Voice servers. Then the server calls you. Once a call to you is established, it rings the person you called, connecting the two of you. Microsoft’s Lync app works the same way. But this uses your normal cell phone minutes – the only real benefit is that the call looks like it is coming from your Google voice number instead of your personal cell phone.

GoorVe IP Lite allows you to make calls truly using WiFi. You could make a call with a tablet, provided it has a Microphone. A $4.99 Pro Version can make calls over your phone’s 3G/4G mobile data connection – no WiFi required!

As I said above, I really feel like this is what the Google Voice app should’ve been. You could discontinue your phone service, carry your Android phone with you, and use it to make calls, get messages, and surf the web, wherever you have WiFi! Seriously, ditch your cell phone plan and just use this! Alright, that might be a bit drastic, but this really is a great app, so go check out the free version and get the Pro if you end up liking it! 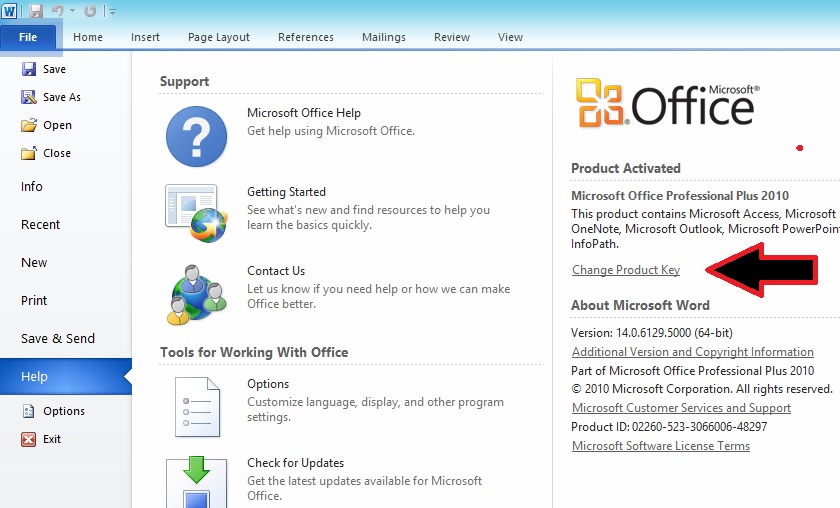 Some business users may have put in the wrong key when the first installed Office 2010. Some software pirates may have been caught. Whatever your reason, changing your Office 2010 Product Key is easy, here’s how you do it:

I consider Microsoft Word to be the father of all Office products, so I advise opening Word. But if you didn’t install Word, any Office product ought to do, such as Excel, or even Outlook. Click on the File menu in the upper left. Then select Help. To the right, you should see that your product is already activated – if it isn’t, this is where you can activate a new install, or change your key of an existing install. In order to avoid the need to reinstall your Office product, your product key should match the current version of Office installed (Home and Student, Professional Plus, etc…).

Similar steps can be followed in Office 2013 to activate or change your product key, should you need to.