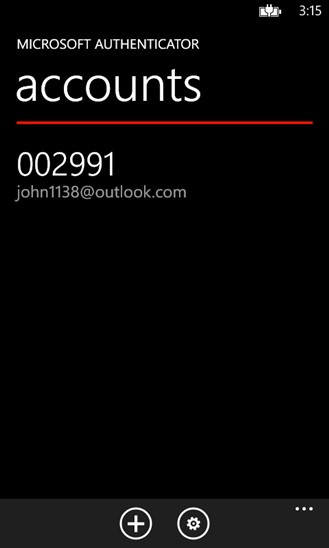 Last week, Microsoft formally unveiled two-factor authentication for your Microsoft Account. I mentioned on Sunday that Xbox Live would be taking advantage of this new feature.

After a recent downgrade from Internet Explorer 10 back to Internet Explorer 9 (by going to the Programs and Features menu and simply uninstalling IE10), problems started to crop up. Now, this doesn’t happen 100% of the time, I’ve successfully uninstalled 10 and gone back to 9 before, but this does appear to be a bug that has happened more than once. When you click a download link: NOTHING HAPPENS! I mean less than nothing. There is no “Run / Save / Cancel” window popping up, it just sits there. I spent hours trying to figure this one out, and the final solution isn’t pretty, but I’ll tell you what I had to do. END_OF_DOCUMENT_TOKEN_TO_BE_REPLACED 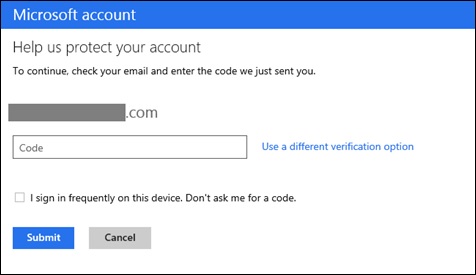 Microsoft TechNet has an article detailing how two-factor authentication works with your Microsoft account (formerly known as your LiveID).