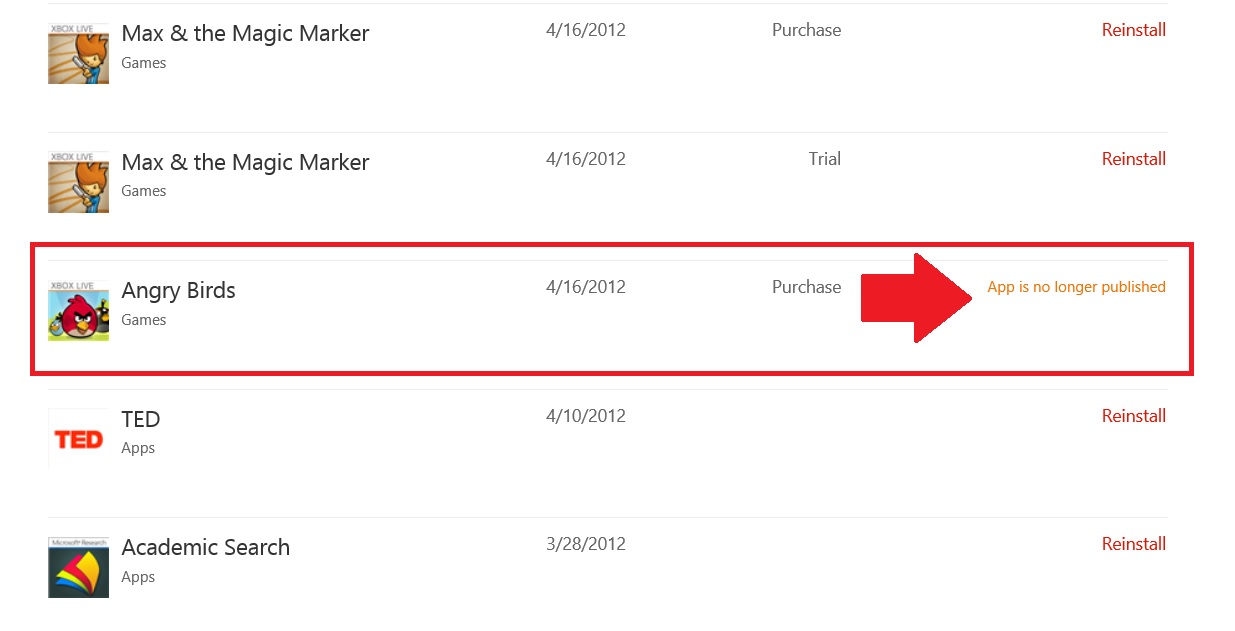 Download these games to your Xbox 360 and play them. Enjoy them. Yes, these games also have achievements.

I mentioned a Tom Scott video once before. This guy is brilliant. He is looking at potential futures. Perhaps you should be thinking about this, yourself.