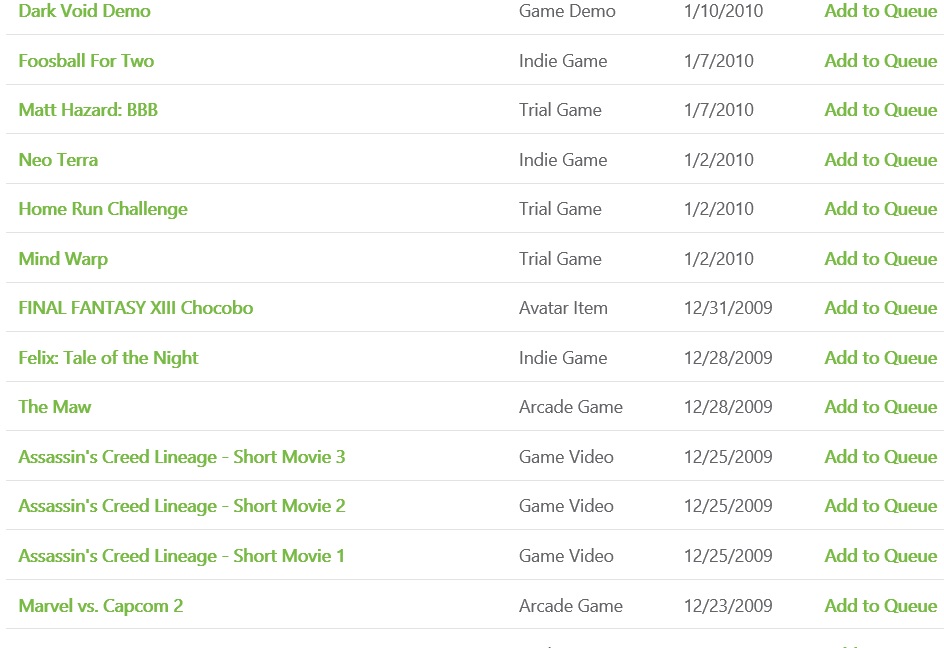 Some people hate DRM and they think it’s always in the way. Yes, there are some terrible implementations of DRM, but I’ve found Microsoft’s implementation to work pretty well over the years. But if you have questions about how it works, Microsoft has a nice article about it which answers several questions. Foremost of them? What is DRM? The article will even cover transferring your data to a new console.

Hi there, I’m a genuine Potentate of the Rose. And I’m here to share with you a puzzle… Petals Around the Rose! 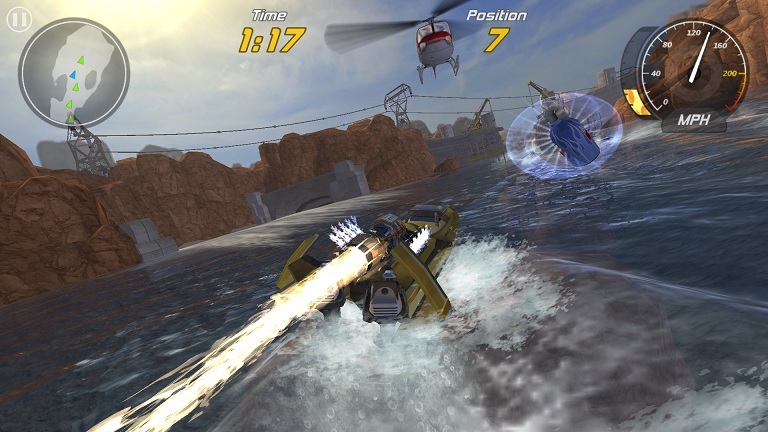 I’ve talked about Hydro Thunder a few times. But today it’s being used as yet another example of how developers really need to think beyond their current comfort zones when developing today’s games. With companies like Microsoft and others adopting a “pay once, use anywhere” model, you need to be prepared for whatever platform your game is going to appear on.

Although the first thing that may come to mind is being prepared for processing power limitations, what I find an interesting thought is supporting multiple control schemes. Much more care and consideration needs to going in being prepared for any platform. For instance, my Surface RT device acts as multiple platforms. In the game Hydro Thunder alone I can use all 3 primary control models, and even expand upon those.

Games could offer you the option to play with a mouse and a keyboard. Or just a keyboard. Or a USB controller that you’ve plugged in. Or using touchscreen controls. Perhaps even tilt controls. Or any combination of some or all of these, really! Okay, I admit, it might be hard to combine the keyboard and the tilt, but with something like the Surface, although it might be unwieldy, it wouldn’t be entirely impossible!

I find it fascinating that the system can automatically adapt depending on what devices are plugged in to it, and even more impressive that developers are considering these challenges as they release games. You don’t just make up your mind as to the best way to play your game anymore. You need to be more accommodating to the other players and allow them to choose a play-style that fits their needs at the time. I think it is an exciting challenge to have, but a challenge none the less, that adds additional demands and considerations to the game development process. It is undoubtedly an interesting era for gaming. 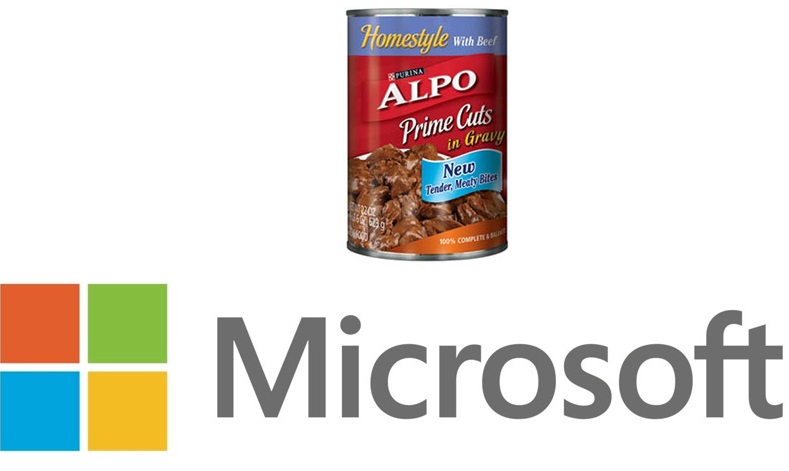