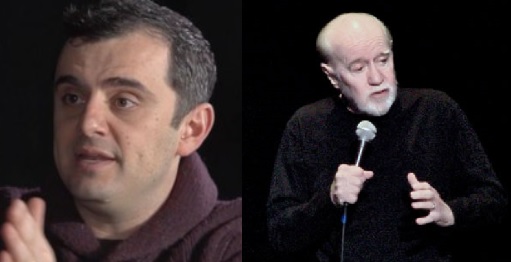 Android phones have officially taken over the world. Sort of. Anyway, chances are, you probably use one or may even already have an old one just sitting around. If you’ve ever felt like the webcam on your laptop didn’t allow you the range of motion you wanted, you could use an Android phone as an additional webcam on your computer!

The SmartCam app basically sends the video feed to your computer via your wireless network or Bluetooth. The content is received by a special program you install on your computer. There are “receiver” programs for both Windows and Linux. 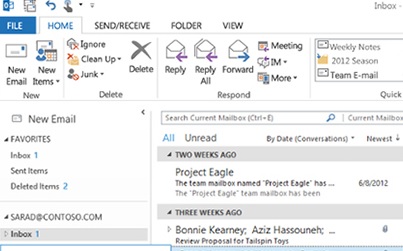 I was recently working on a completely unrelated issue, and someone asked “while I’m talking to you, can you look at this?” They opened Outlook 2013 on their computer and were greeted by a Script Error. I hadn’t even seen Outlook 2013 before this (I skipped the Office 2013 preview last year!), but I was pretty quickly able to figure this one out.

I don’t have Office 2013 in front of me right this second, but I believe the steps were very similar to these:

These steps may not be precise, but they should be close. My instructions will be refined once I get a personal copy of Outlook 2013 – comments for clarification are always welcome!

I normally talk about movies or albums, but today I just want to talk about a few songs. There are artists and bands who most people probably wouldn’t even consider as one-hit-wonders because they don’t even know one of their songs. But there were a few of those songs that started to get radio play, I really liked them, but they just never took off. For some reason, almost all of those songs had some kind of melancholy to them. It must have been a phase. I won’t even talk about them, I just encourage you to click the link and listen to the sample song. Tell me if you remember it, or if you had the same “oh, man, I haven’t heard this in years” moment that I did when I was thinking about this article. So, in no particular order, here are a few songs I think you should hear.


Moby – The Sky is Broken

New Radicals – You Only Get what you Give

Chill Pill Dancers – Zoot Suit Riot (I still don’t know HOW this song came in to my life, rather than the Cherry Poppin’ Daddies version, but I still love this version, to this day!)

Swirl 360 – Hey Now Now (I also loved the other song off of their first single, called Don’t Shake My World