“Hi, have you ever wondered what it would be like to listen to some music?” These words open the Gym Class Heroes album The Papercut Chronicles

. The album is an aural treat to anyone who enjoys vivid imagery. Petrified Life and the Twice Told Joke (Decrepit Bricks) is a track early on the album that includes beautiful lines: “I walk down / dead end streets like I didn’t see the sign / just to turn around and walk back / that’s fine and dandy but / what’s whack is the fact / I’m still walkin’ / like thank God for Walkmans.” The lyrics are put forth by the lead singer, who goes by many names, but is probably best known as Travie-Trav McCoy.

The album features it songs like Make Out Club, about having brief relationships with lots of women, then Cupid’s Chokehold, which made them a mainstream success, and seems to be more about finding the one. But then there are tracks like Taxi Driver which is an industry-referential track that names literally dozens of other bands. It is tracks like this that come out and remind you that Gym Class Heroes is a band, and not just a rapper. They go on tour with indie-rock festivals more than performing at rap or R&B concerts.

Other songs get a little darker, such as So Long Friend. I haven’t done any research to be sure if this was a track he genuinely recorded in his apartment, but it gives the sound that it was an impromptu freestyle recording after hearing the news of the death of a friend. Pillmatic deals with prescription drug addiction. Faces in the Hall is another serious song, which literally turns out to be about extreme consequences of homophobia.

Simple Livin’ is great song that picks the tempo back up and includes in the chorus “Simple livin’ is a bitch / but then / I do it well / some are fortunate to make it / and some of’em fail” – a song about working multiple jobs and making ends meet, all while he works on his musical career. Apollo 3-1-5 beautifully remixes radio transmissions from the NASA Apollo missions and puts a little music over top of them.

This is another one of those albums I can listen to again and again, beginning to end. You need to do yourself a favor and ignore genres you might not typically listen to. Trust me, sit back and enjoy The Papercut Chronicles

Lots of people have said they have run in to problems with their Xbox 360 tray being stuck closed. Some have reported it not closing all the way, or being stuck open. Regardless of your problems, Microsoft has put together a handy troubleshooting guide! The guide covers multiple models of Xbox 360 and lots of disc drive problems, including unreadable discs, stuck trays, and disc drive errors. Even after you find a solution to your problem, the troubleshooting guide offers a post-mortem and a few additional tips for making those problems less likely in the future! It’s a very useful guide, straight from the folks at Xbox division within Microsoft, so give it a try and see if it can help you!

Gears of War gets retro-fied? Sweet. 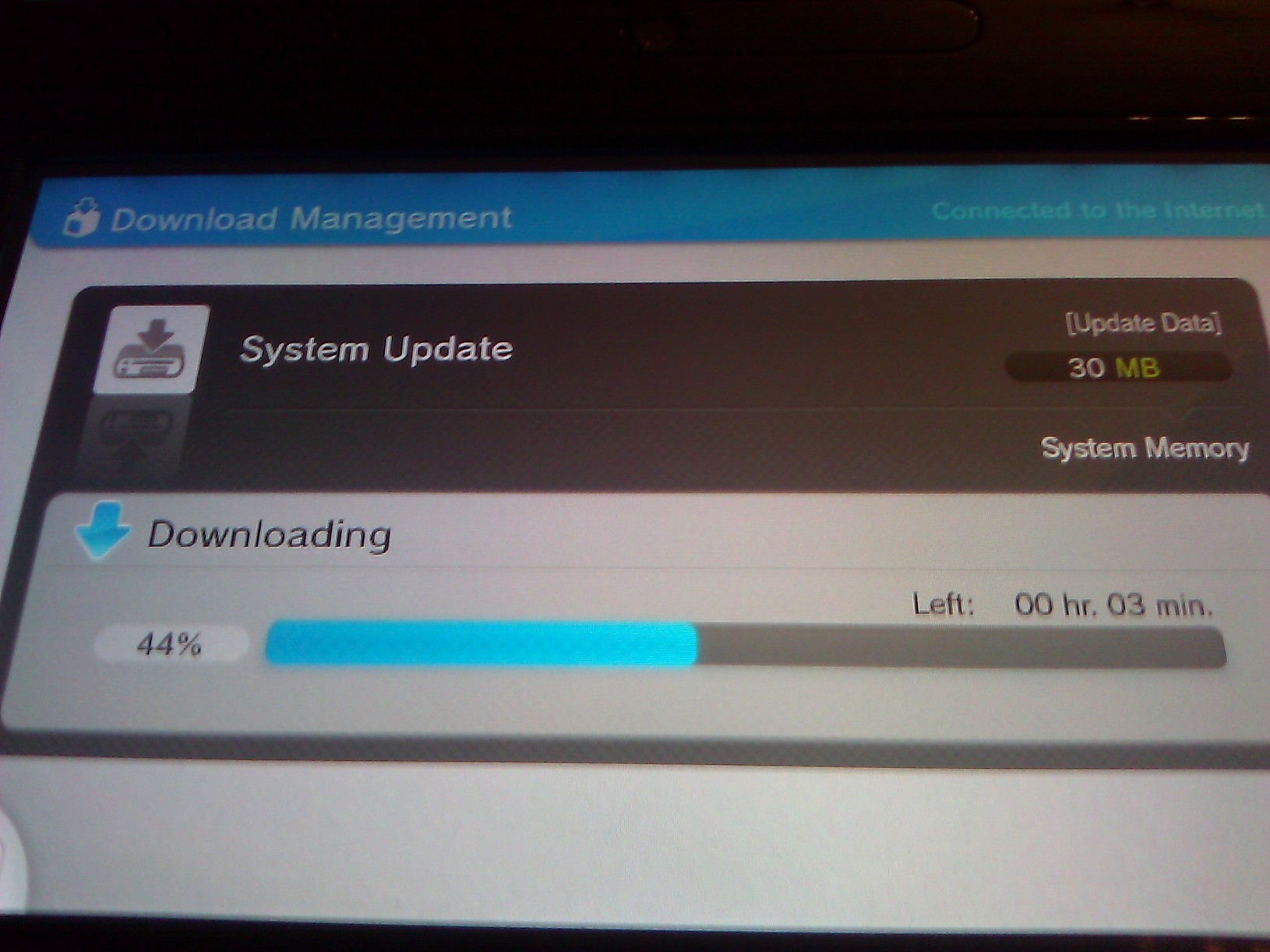