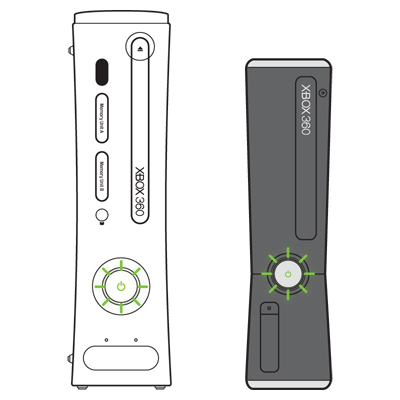 If you have a large download to complete on your Xbox 360, did you know that you can do this while saving electricity and saving the wear on your console? A feature that was added to the dashboard around the time the “NXE” launched allows you to start a download from Xbox Live, then power off the console without aborting your download.

Just start any download, like demo, or some large DLC. By default, the console will download your content in the background, while you continue to browse the dashboard, or even while playing a local / single player game on your 360. But let’s you just started the downlod and you want t leve for a while? Go ahead and shut down your Xbox 360, as you normally would (from the dashboard, the guide button, or even by pressing the power button on the console). Your console will cut power to the GPU and other nonessential hardware, then it will complete the download and power off when finished.

To ensure that background downloads are enabled:

For questions about background download behavior, check out Microsoft’ support articke on why the power light flahes green on the 360 console.

They clearly ended this movie wanting a sequel. I wonder what ever happened to it? They tried, unsuccessfully, to reboot the Friday the 13th series a few years ago. Perhaps it was just a tad too soon. Their time will come again. And I’ll be firmly in Camp Crystal Lake on the Jason side of the battle! 🙂 The “weigh in” promotion for Freddy vs. Jason was a big deal – Michael Buffer and all! 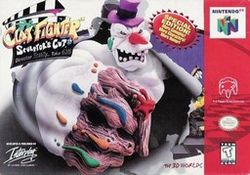 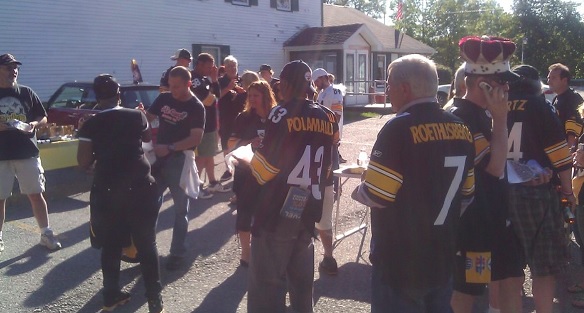