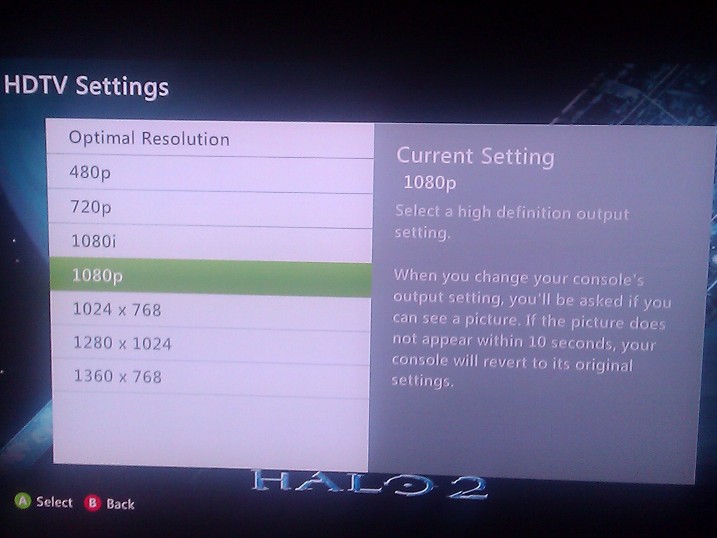 Previously, I posted how to change your Xbox 360 display settings from the Guide Menu, but some people have been asking how to do it in Metro. Microsoft is always sure to give you multiple ways to accomplish a given task. Here’s method two to change your TV resolution:

When you select a new resolution, DO NOT press any buttons on the controller until the image returns to the screen. This will help you prevent choosing an invalid resolution. For example, if your TV only supports a maximum resolution of 1080i, and you select 1080p, your screen will go black and show nothing at all. However if you wait ten seconds, your TV will fall back to whatever the resolution had been previously. If you get stuck with a completely dark screen, you can refer to our article on resetting your display settings back to default.

Sean Thomas Dougherty was my professor during my time at Penn State Behrend. From my second semester on, he was a big part of the reason I continued to write, got my degree in English, and why I write today. He inspires, in Arias

And another, based on actual grafitti that was once painted in Erie, Pennsylvania. Sparky Webb Has A.I.D.S. 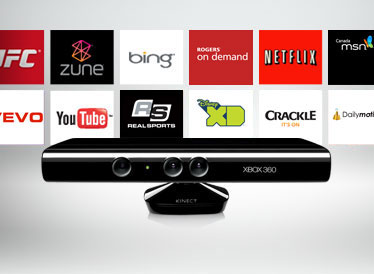 I heard about how the “Kinect for Windows” device was better than the first Kinect that launched on Xbox. More precise, faster, etc… all of the benefits that I really expected would make their way to the Kinect sensor in a new and updated package. But they haven’t – at least, not publically. Perhaps buying one these days gets the few extra features, but I keep waiting for something more. I feel like there is something else coming, just around the corner – that “revision 2” that is better than the original. And so I wait… but am I waiting for nothing?

I would love voice and motion control on my Xbox 360. I would enjoy some of the silly motion games. I can’t wait to try the integration of certain voice and gesture commands in to certain “core” games like Halo Anniversary and Mass Effect 3. If there is no upgraded unit coming, when is the price drop going to happen? I need something to encourage me to take that last leap, and so far, my friends haven’t helped.

I took to Twitter the other day and asked if I should pick up a Kinect, but the responses were lackluster and those I got were a resounding eh, something like Kinect will be integrated in to the next Xbox, just wait for that – there aren’t enough games to make it worth your while. And that’s hard to argue with. Kinectimals was about the closest thing to ‘revolutionary’ I’ve seen out of the Kinect yet. And the version of Android and iPad looks just as fun.

I’m still torn, but I’m certain I’ll cave sooner or later – I just plan on holding out until “Black Friday.” By then we’ll know if they plan on releasing a revised version for the holiday shopping season, and if not, there’s bound to be sales! 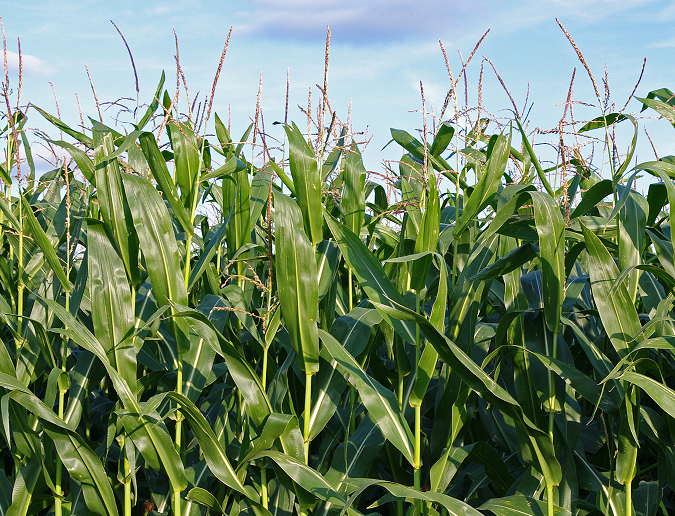