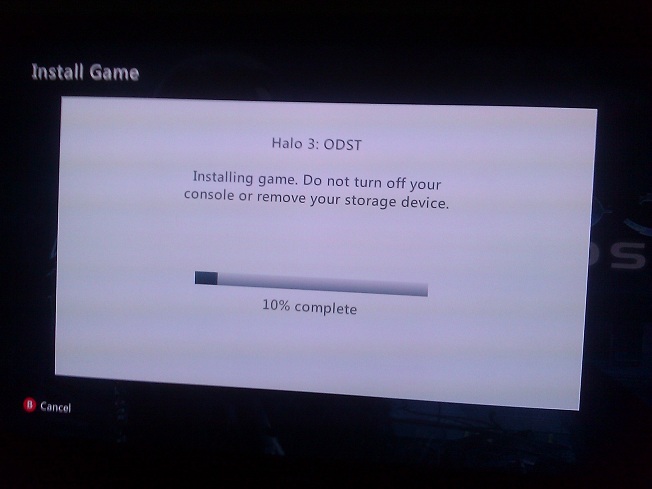 Here is how you can install your games to the hard drive of your Xbox 360 console: END_OF_DOCUMENT_TOKEN_TO_BE_REPLACED

In April, Microsoft held the Microsoft Lisbon Experience, a special event in Portugal celebrating their 20 years of having a subsidiary office there. It gave the Portuguese and visitors from around the globe a chance to meet and talk about Microsoft’s upcoming technologies. In the video below, we get a behind the scenes look at planning and setting up the physical space that was used for the “LXE” as they called it. What I find interesting are the few tidbits, like the swimming “beta” fish animation – it looks as though Microsoft may be planning some sort of “Live Desktop” features for Windows 8 that they haven’t announced, yet? See what else you might be able to spot in the brief video on Microsoft Portugal’s Youtube channel, video embedded below. 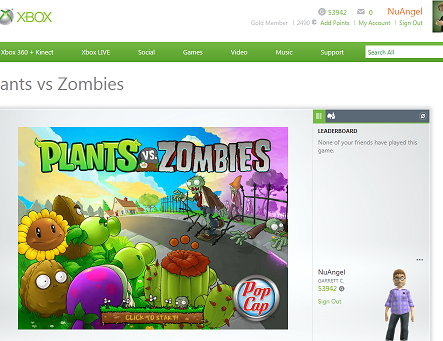