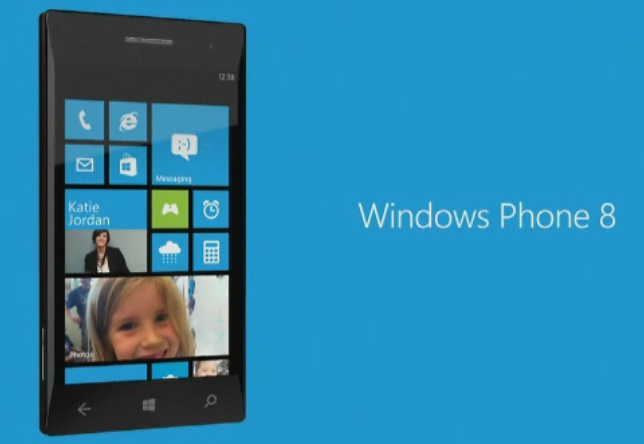 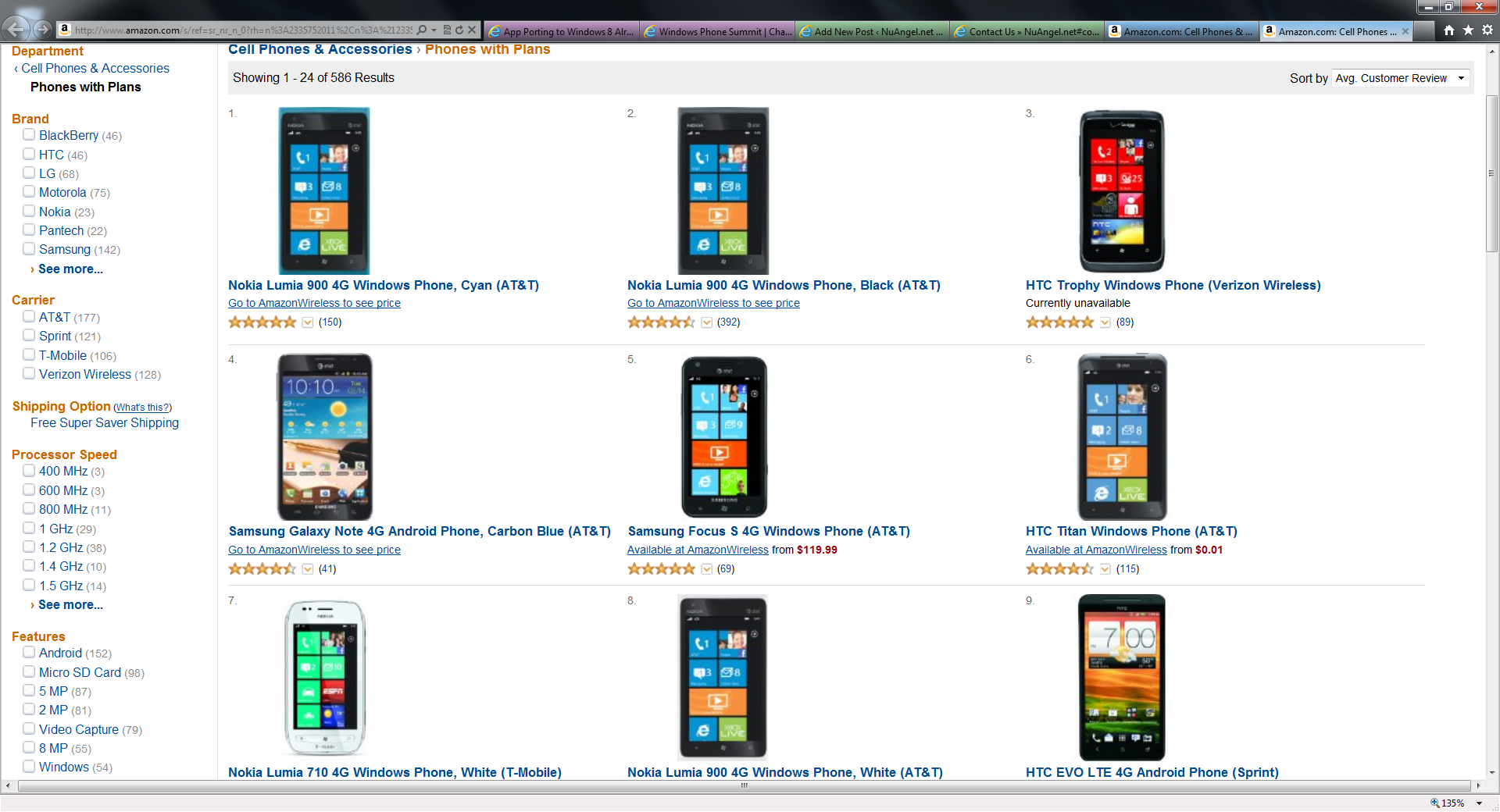 Update: Microsoft has released an official SkyDrive app for Android. Original article below.

Browser for SkyDrive is a free app for Android which allows you to access files on your Microsoft SkyDrive account. Sounds pretty straight forward, and it is.

Even though Windows Phone 7 and iOS are covered, Microsoft has yet to release an official SkyDrive app on Android. This app takes fills the need, and does so in quite a professional fashion. An easy to use, split screen interface shows your local file system, and the files on your SkyDrive. You are able to quickly navigate and transfer files of nearly any type back and forth. It is easy to trust the application made by a third party with your Windows Live ID password because it actually takes you take a Microsoft logon page where you authorize the app access, rather than just entering your password and letting the app store it however it wants and send it wherever it might. All in all, it’s a very professional, and very well done replacement (or at least placeholder) for an official Microsoft app. I’ve used it a few times and have been quite happy with it. 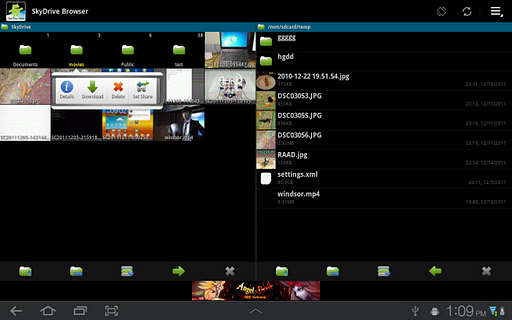 A small, non-resource-intensive banner ad at the bottom of the application keeps the app free. I click on it from time to time to support the developer. I encourage everyoen to check out Browser for SkyDrive by Bolero on the Google Play Store.

Although Tech Tip Tuesday is generally a day for a cool trick or tip, Microsoft had an announcement to make yesterday, which they had kept secret since beginning hints about it last week. And it turns out, it really is a tablet. 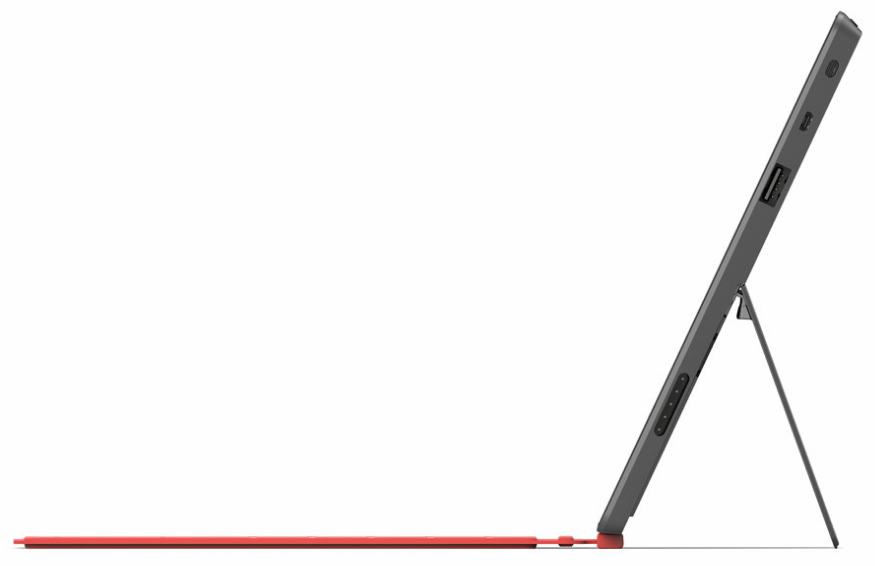 END_OF_DOCUMENT_TOKEN_TO_BE_REPLACED


For this special “day after father’s day” edition of Music Monday, I decided to sneakily go through my father’s iTunes and see what he’s been listening to the most of, lately. It was a quick and easy statistics to pull up.

A little background – I grew up in the same area as my father – we’re northewestern Pennsylvanian folks, for our whole lives. Where we’re from, not a lot of fame comes from your neck of the woods, when someone makes it big, you hear about it. Pat Monahan, from the band Train might ring a bell. And while for most people the novelty has worn off, but when I got my father an iPod so he could listen to The Beatles while he worked, I never thoguht he would load it up with music from a band who had their big break when I was wrapping up high school.

The answer in iTunes was clear, Train’s Drops Of Jupiter

was undoubtedly my father’s most played album. I thought this was strange. Someone who raised me on everything from The Beatles, to Stevie Ray Vaughan, to Rock Around The Clock

was hooked on a band that my friends and I have to roll our eyes when we hear that they put out yet another album.

So I gave it a fresh listen. And part of my transported back to my days as a roller skating rink DJ, playing Drops of Jupiter for friends, and listening to Meet Virginia from one of their other albums. Sometimes I listened to the lyrics and music in a more mature light, with another decade behind me since I first heard the the Drops of Jupiter album. Giving at a fresh look, taking off the jaded tinted glasses of a 2012 hipster who wants to criticize everything that’s ever gone main stream, I can see why he goes back to this album time and time again.

The album showcases a lot of talent, the songs have enough variety to keep you interested. Ballads, acoustic guitar songs, stronger sounds of rock, and Pat Monahan’s vocals tearing through the music of each track. “What would / you give / to Getaway? I know this is how I could be over you / you know this is not another waste of time / All this holding on can’t be wrong / Just come back to me so I am not alone” he cries out in the song Getaway.

features a harmonica, which I hadn’t noticed anywhere else on the album. It also comes right out with a hint of country twang, some fighting words, a drummer trying to punch right throught the drumhead, and a little bit of indignation. Although, lyrically, I don’t think the average person is going to identify much with moving away to become big and famous and hoping your girlfriend follows you to San Francisco – but musically, it’s a great song to get swept up in.

And it isn’t just Drops of Jupiter, Save Me San Francisco, the title track of another Train album, is his second most played song in iTunes. He tells me all the time that the band just has so much talent that he really enjoys listening closely to the different parts as he listens to each song over and over. He picks out the bass, the drums, the harmonica, and listens to the song as if that instrument was playing the solo. Musical talent seeks musical talent. His days in a band are long behind him, but he still loves listening to great music, and if he’s listening to it? Well, then… I think I’m going to be a little less jaded and try to give a fair shake to some of this “popular” music!