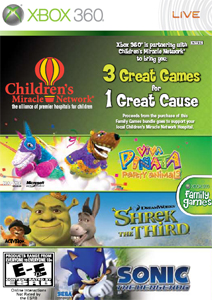 In another effort to add just a little more flavor to the website, I will be adding galleries of games whenever possible. Our first one will start here and now, with an 11-image gallery of the upcoming PSN game, Super-Sonic Acrobatic Rocket Powered Battle-Cars. You may have heard a thing or two about the game coming out this Thursday. So why not take a look at it?

I will be figuring out the mini-gallery feature later – sorry I can’t preview it at the bottom of the post, yet. 😉

After my interview with Dave Hagewood, I guess the bigger guys decided he was cool enough to interview, too. 😉

Out of the information they were able to get, Dave finally let the word out that the game would release to the Playstation store on October 9th, for the super-low price of $14.99, and include Trophies!

They also followed up with him to be sure there would be free downloadable content. Need a remind you, we knew that. I know, you love coming to WinBreak for all your cutting edge news, right? Yeah, yeah, laugh it up… 🙂 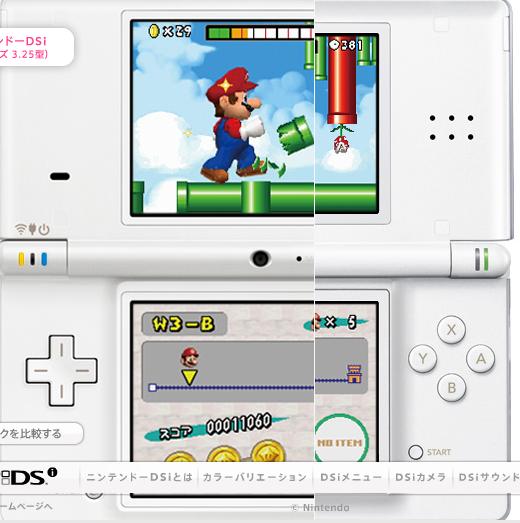